24/7 Emergency Plumbing Service That Is Efficient and Affordable, Offered By Professional, Knowledgeable and Friendly Staff When You Call.

Book Your Plumbing Appointment Or Get A Quote 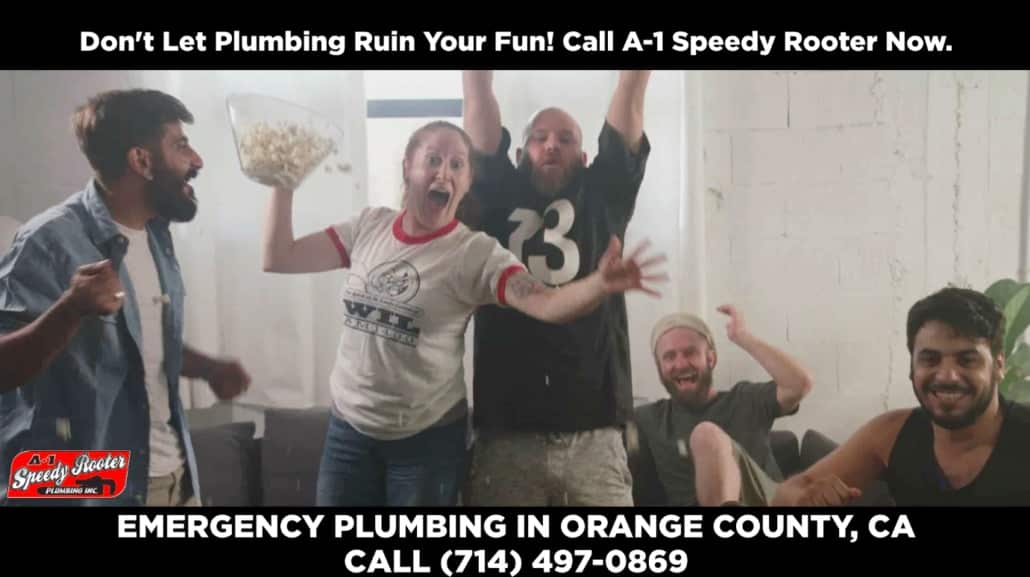 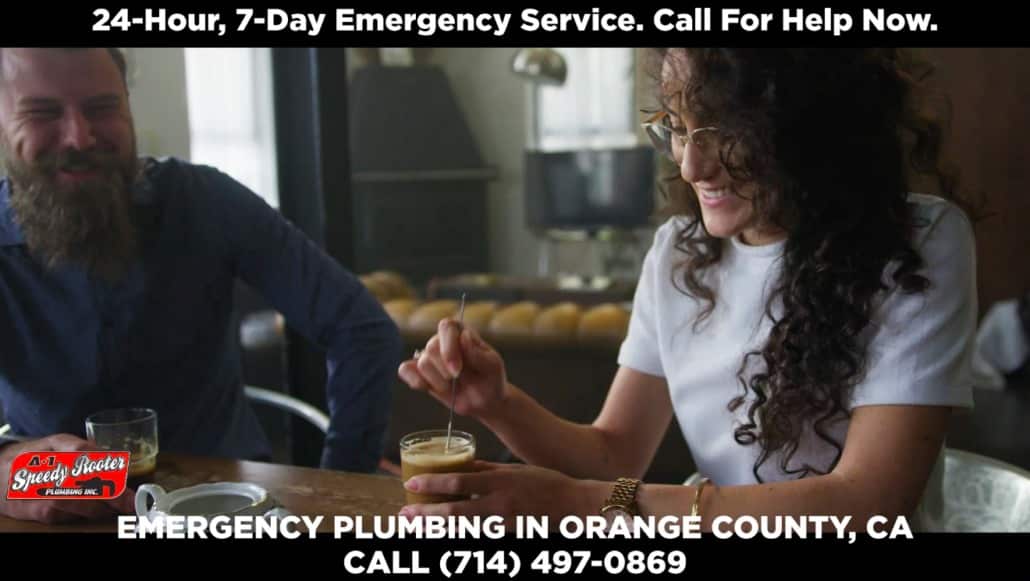 Here’s What Our Customers Are Saying:

Should I use chemical drain cleaners?

No. Most retail drain cleaners are harmful to your plumbing. Over time these products can corrode the inner lining of drain pipes.

Call A-1 Speedy Rooter and Plumbing to properly clean out your drains – we’ll be happy to assist you.

What is a leak detection service?

This is a specialized service intended to find hidden leaks underground and under foundations, utilizing state of the art sound detection devices. These ultra-sonic leak detection devices are the most effective method to promptly and efficiently find your leak source.

A-1 Speedy Rooter and Plumbing specializes in professional slab leak detection and repair. We will determine the precise location of your leak and solve the problem as soon as possible.

Why does my water heater run out of hot water so quickly?

There may be nothing wrong with your water heater. It may actually be that your faucets and shower heads are the problem source.

Another problem may be that your water heaters’ dip tube needs to be replaced.

If you are experiencing this problem, contact A-1 Speedy Rooter and Plumbing to resolve the problem.

What is causing my water heater to leak water?

The most common cause of water leaks from your water heater would be a rusted out tank. This would require you to replace the entire water heater.

If your water heater is not near the end of the manufacturers’ life estimate your problem may be from a source that is much simpler and less of a financial strain. For example, the pressure relief valve, usually located at the top of the unit, could be leaking.

At A-1 Speedy Rooter and Plumbing you can be rest-assured that our expertly trained technicians will promptly diagnose your leak problem and suggest a solution that will be in your best interest.

Why does my toilet keep refilling?

There are many reasons for a toilet that constantly runs. It could be that the flapper isn’t seating properly.

The flapper can accumulate a thin layer of scale or a slippery film over time which can cause the water seal to fail. Replacing the flapper will correct this problem.

Another cause can be a kinked or tangled lift chain which is easily fixed as well.

If neither of these is the problem, it could be a worn out flush valve.

Our professionals at A-1 Speedy Rooter and Plumbing will have your water wasting toilet repaired in no time.

Why is my electric water heater not heating?

In many cases the cause for your water heater not heating properly is a tripped high-temperature cutoff. This can be fixed by simply pressing the reset button. If that doesn’t work it could be a faulty heating element. If that is the case you must replace the element.

How do I choose the right water heater for my home?

Choosing the right water heater depends on a number of factors that include: the number of people in your household, number of bathtubs and/or showers, whether your home has a dishwasher, washing machine or whirlpool bathtub, and whether your water heater is a natural gas or electric unit.

Typically, for a family of 4, a 50 gallon gas water heater will be sufficient for your needs. If your water heater is electric you would want to consider a 50-60 gallon unit.

Please contact A-1 Speedy Rooter and Plumbing to ensure the unit you choose will serve your needs.

What is meant by the terms “hard water” and “soft water”?

“Hard water” is water that contains high levels of calcium and/or magnesium. The presence of these minerals in high amounts can result in deposits, called scale, on appliances and fixtures and can negatively affect their performance over time.

Having a water softening system installed in your home will essentially eliminate calcium and magnesium through interaction with sodium through a process called ion exchange.

Why do my water pipes rattle?

The problem may be that water lines are not properly isolated from the structural elements of your home. If this is the case, the motion of water moving through the pipes may be transferring to beams, joists or studs in or beneath your flooring or in the walls.

If the pipes are accessible the solution may be as simple as inserting an insulating material between the pipes and the structural elements they are touching. If your pipes only rattle when the water is turned on or off it may be that you need to install a water hammer arrester that will eliminate the jolt caused by quick closing water valves. This problem is not always easy to diagnose and you should always rely on a plumbing professional to accurately diagnose your rattling pipe problem.

Our plumbing professionals at A-1 Speedy Rooter and Plumbing are only a phone call away.

Book Your Plumbing Appointment Or Get A Quote

Aliso Viejo is a city in Orange County, California, United States. The population was 47,823 at the 2010 census. Laguna Beach in the west and southwest, Laguna Hills in the east, Laguna Nigel in the southeast and Laguna Woods in the north.

The center of Aliso Viejo has a movie theater, a variety of casual dining restaurants, PetSmart, Barnes & Noble, Ralphs supermarket and other shops. The Town Center also includes Grand Park, which is the hub for concerts and community events.

The Aliso Viejo Library, a branch of the Orange County Public Library System, was inaugurated on January 31, 1998.

Aliso Viejo Golf Course was designed by Nicklaus Design in 1999 and became the Aliso Viejo Country Club with a redesign in 2005.

On 3 May 2001, Soka University of America invested a 103 acre campus and 18 buildings, a $250 million land and construction project.

Renaissance ClubSport is a $65 million property that opened in July 2008. It is the second Marriott hotel and fitness center created together with Leisure Sports, Inc. (ClubSport) to meet the growing demand for healthy lifestyles among local residents and hotel guests.

Orange County Gladiators were an American Basketball Association (ABA) expansion team founded in November 2007 to 2009. They play their game at home at Aliso Niguel High School.